For english version, see below 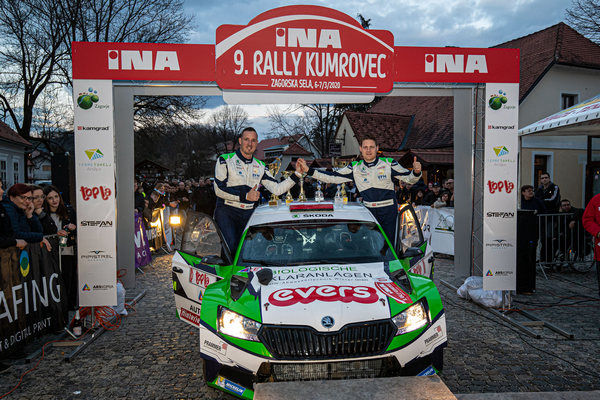 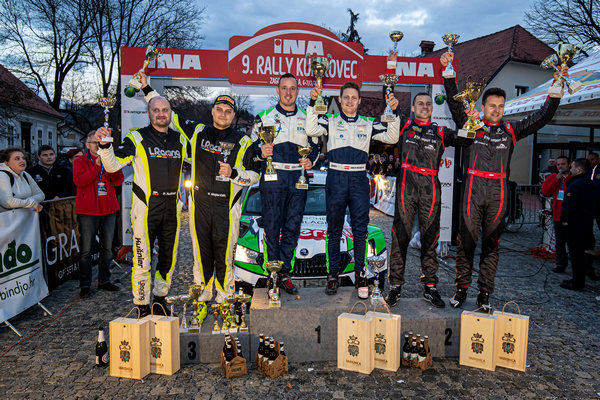 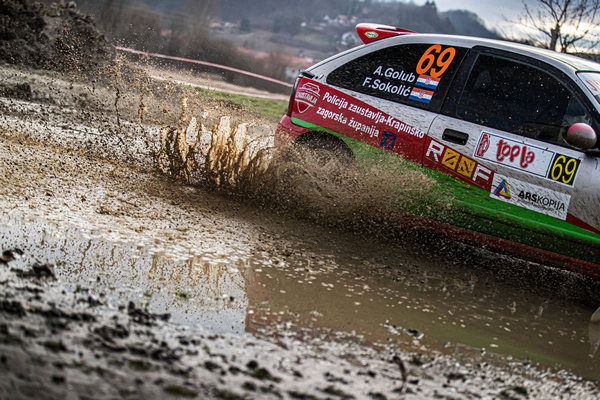 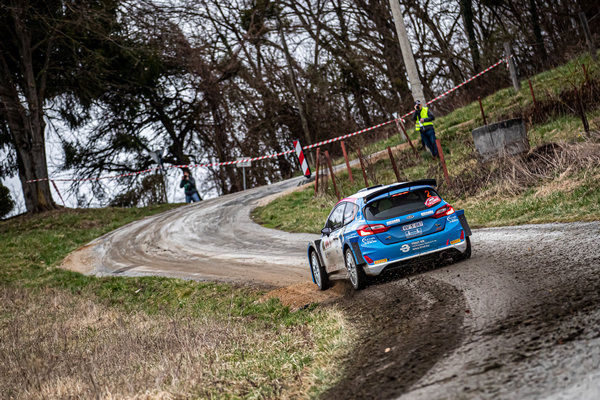 Austrian crew Wagner and Winter took the title in Kumrovec

Austrian crew Simon Wagner and Gerald Winter in Škoda Fabia R5 EVO took the title on 9th INA Rally Kumrovec. They had a total time of 52:03,3.
„To be honest, the route is very nice and it has a lot of turns, it is not typical for Austria, but we had confidence. It's great to drive in Croatia, there are a lot of spectators. It had been both days. The feeling is great, they push us further. I'm happy with the car too, it passed this test well, I hope we can prepare it even better for the next race“ said Wagner who was driving in Kumrovec for the first time.
Second was crew from Poland Lukasz Kotarba and Tomasz Kotarba in Citroen C3 R5 with time 53:47,5.
Third place went to crew from Slovakia Vlastimil Majerčak and Pavol Kušnier in Škoda Fabia R5 EVO with time 54:59,2.
The best Croatian crew was 7th. Alfred Kramer Jr. and Jeannette Kvick in Hyundai i20 R5 had time 58:26,4.
Rally in Kumrovec was organized by Auto club "Delta Sport" from Zagreb and in represents the start of Croatian Championship.
Out of 68 crews from eight countries that came to Kumrovec, 52 were Croatian. At the end of the whole event a total of 13 crews failed to complete the rally.
Like the last year, this one we also saw some changes on route of the rally in Kumrovec. Specifically, rally was driven again along Lončarov put and Donji Škrnik where it was impossible to drive last year.
The total itinerer of rally was 160 kilometers.
For many years the audience recognizes this rally as an event that brings attractions and lots of jumps. This year Kumrovec also has gadered impressive cars. There were nine extremely expensive cars of R5 classification worth € 200,000 each.
"This is the result of our previous results, we have been awarded five times as the best organizers with a rally in Kumrovec, so we got the opportunity to report to the FIA the CEZ Championship and certainly that championship brought us that number of crews as well" said Clerk of the Course Željko Štefanić.
So far the most wins in Kumrovec has Hungarian driver Janos Szilagyi who celebrated three times but Austrians are the bast in last four years. On 9th INA Rally Kumrovec Wagner and Winter celebrated victory.
This 9th INA Rally Kumrovec 2020 again entered in the FIA calendar and Croatian Car and Karting Federation, and is rated as the Croatian Championship, but also as FIA Championship Centralnoeuropske Zone (CEZ) and Alpe Adria Rally Trophy.
Nevertheless, Kumrovec rally scene has been in existence since the 1970's and it was called Auto Rally Kumrovec. This was one of the most massive sports events in the former Yugoslavia, and in 2011 the idea of reviving Kumrovec was born. The idea was to put it on the Croatian car map again. Thus, the 1st Sprint rally Kumrovec was held on 1st and 2nd April 2011, and was also the first race of the Croatian Championship.

To stay up to date with auto-moto news, please fill out the SUBSCRIBE form at the bottom of the page, thank you. 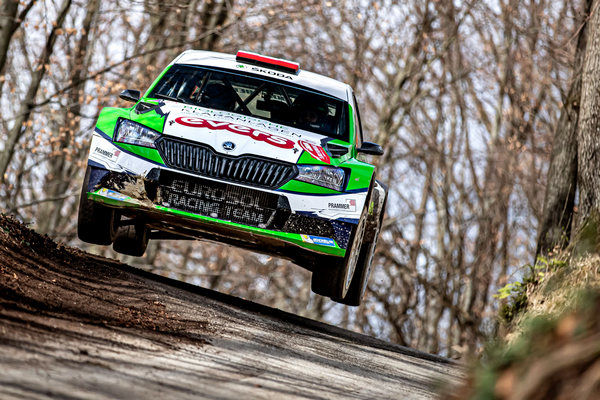 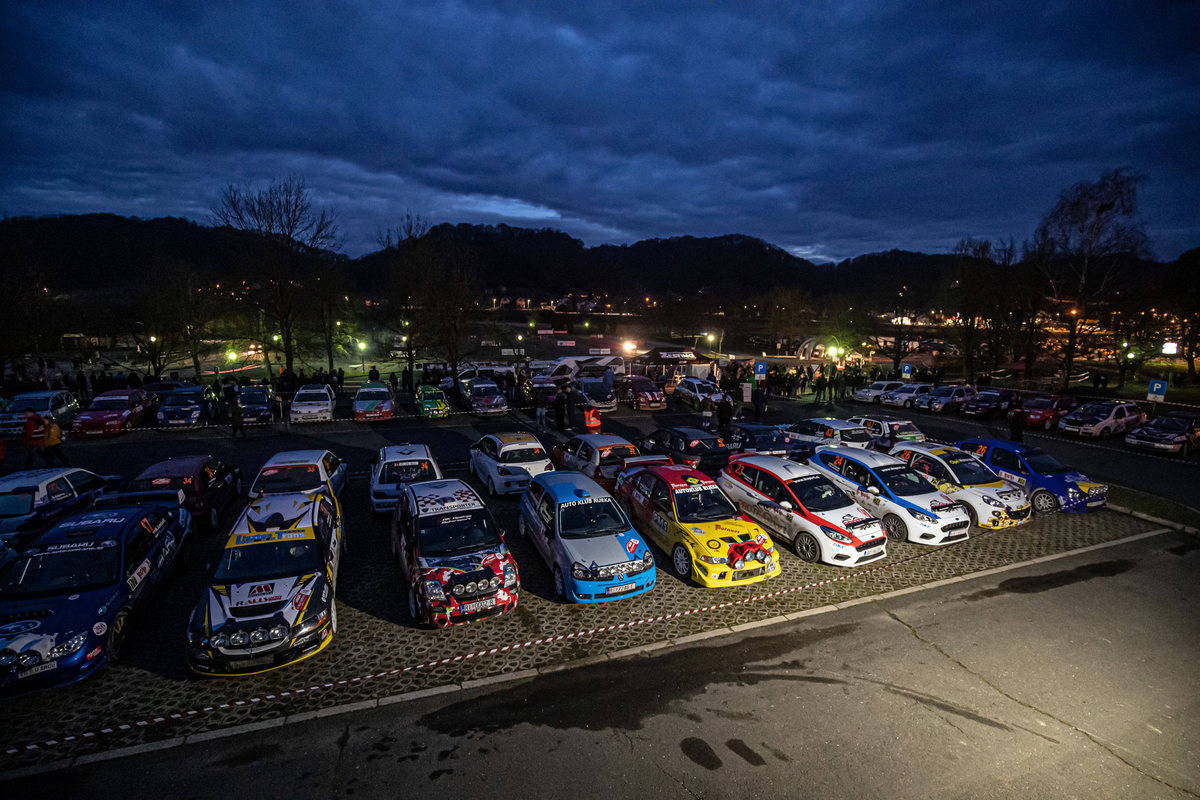 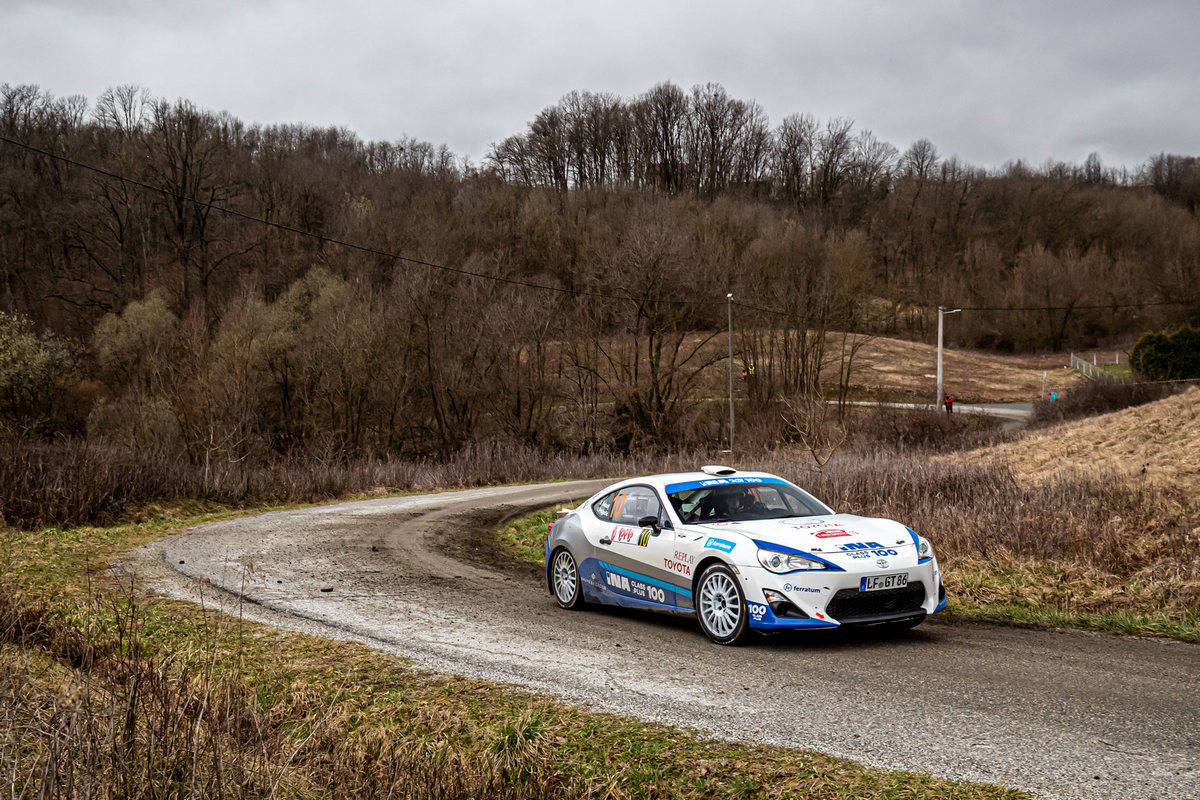 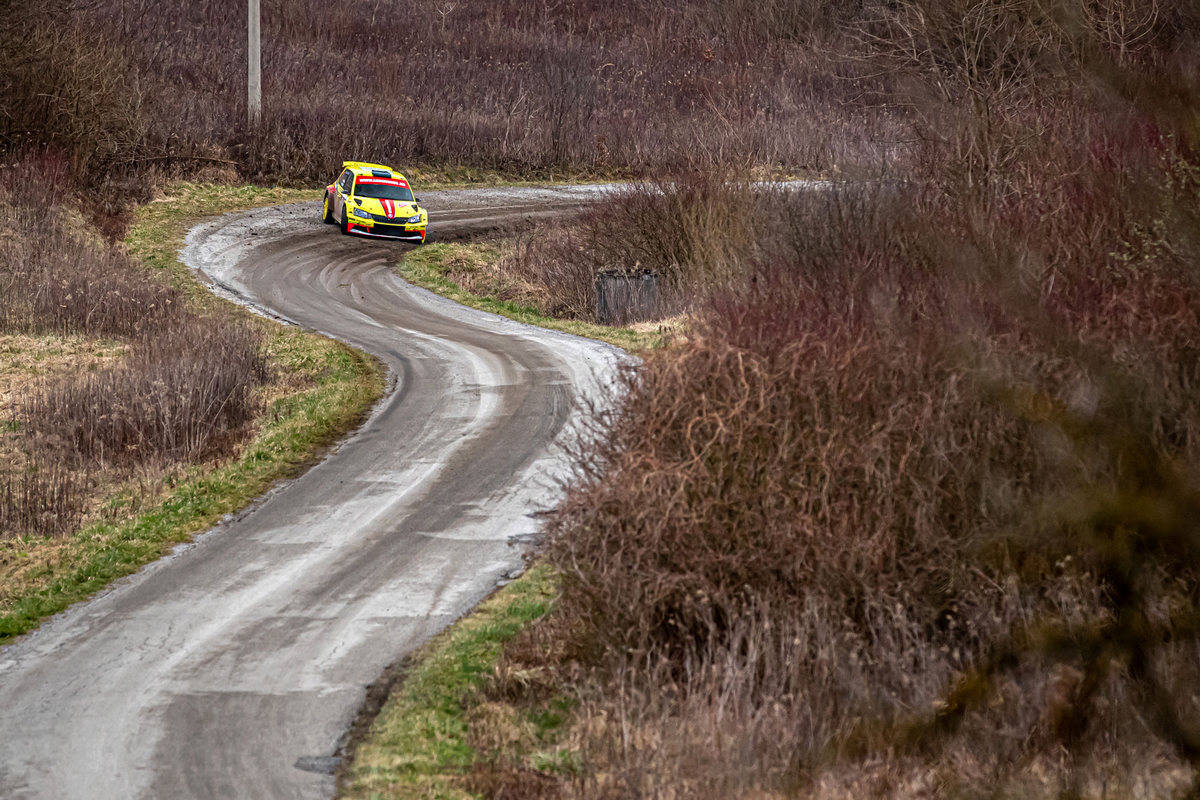 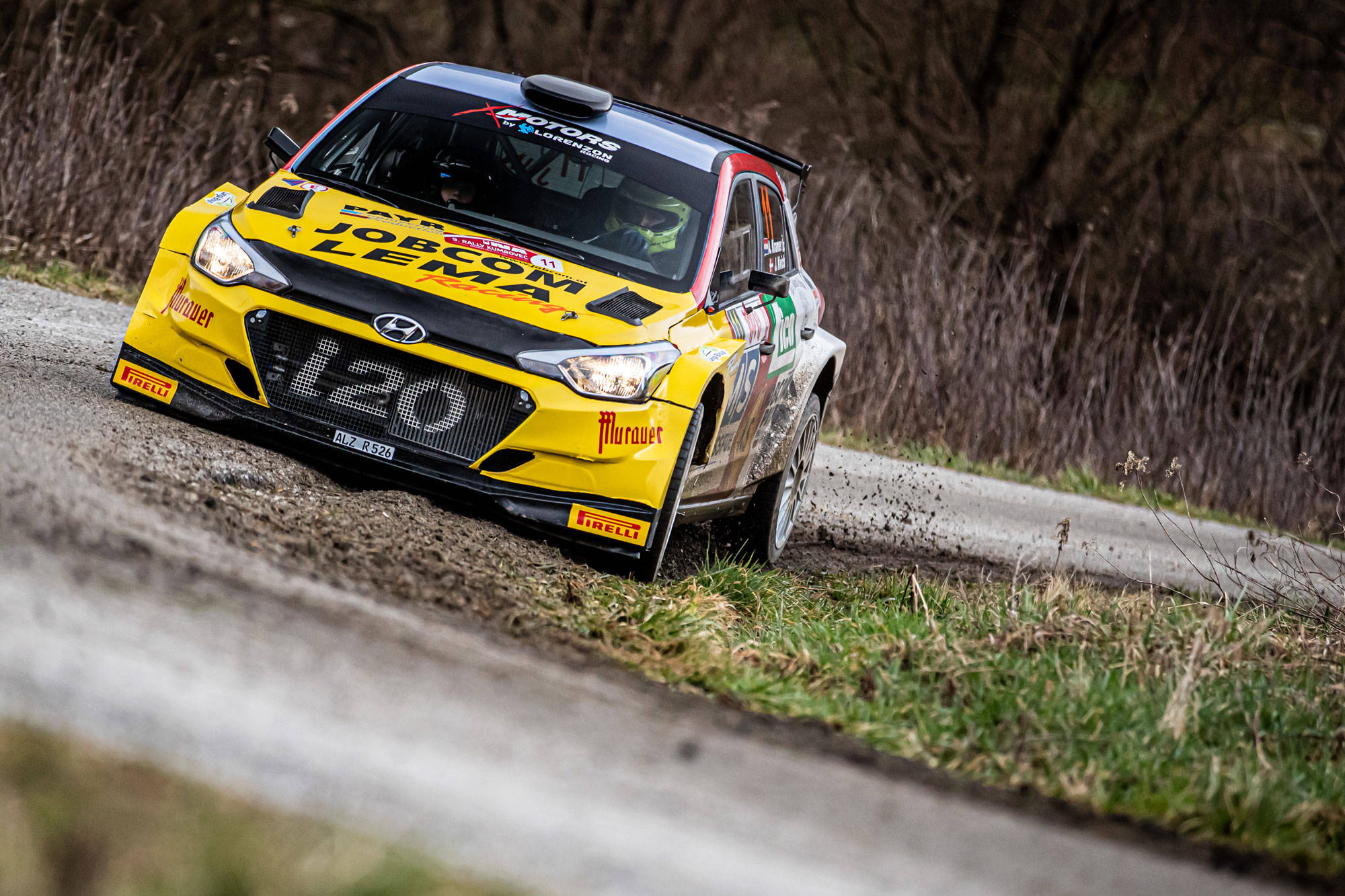 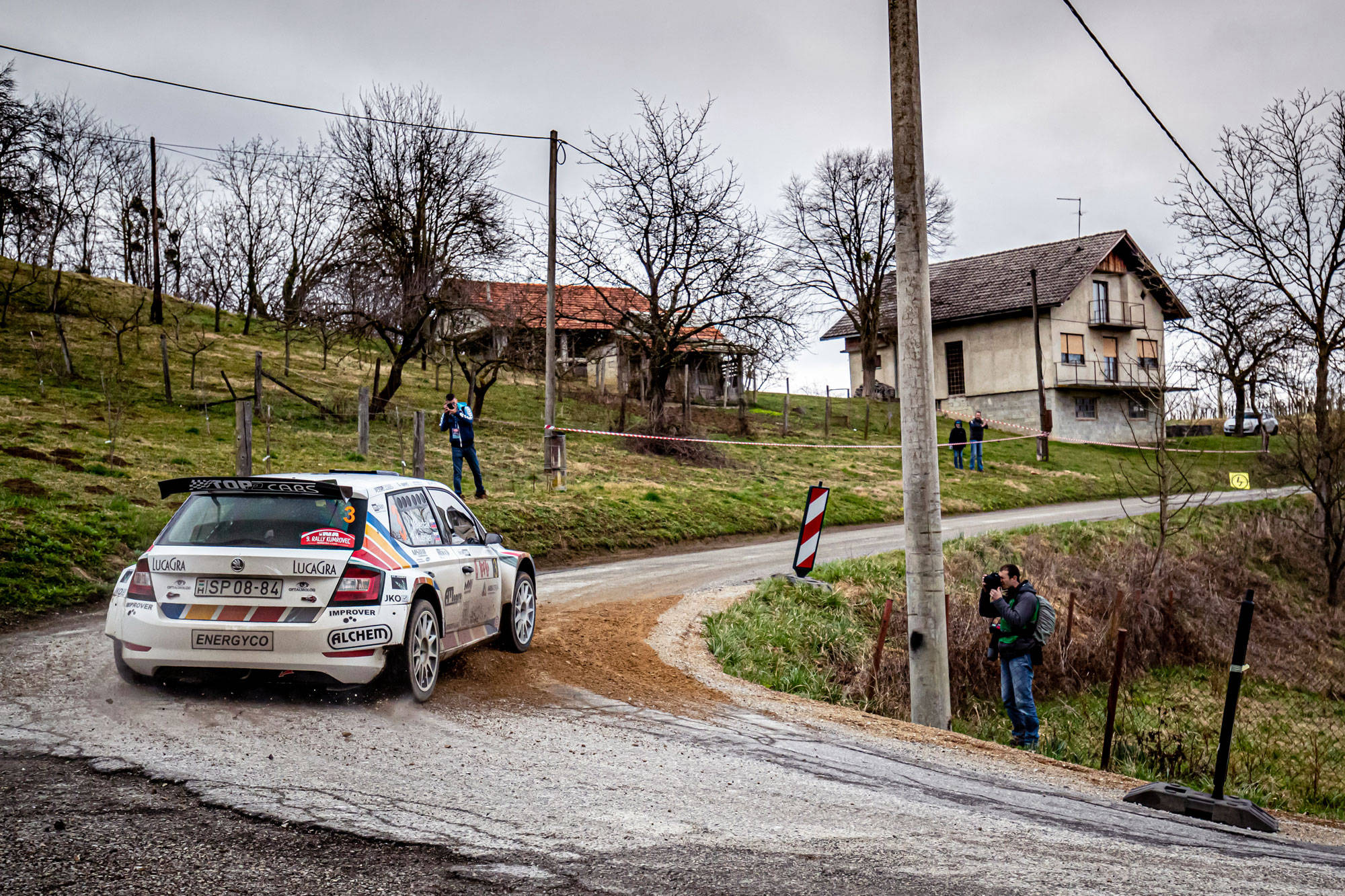 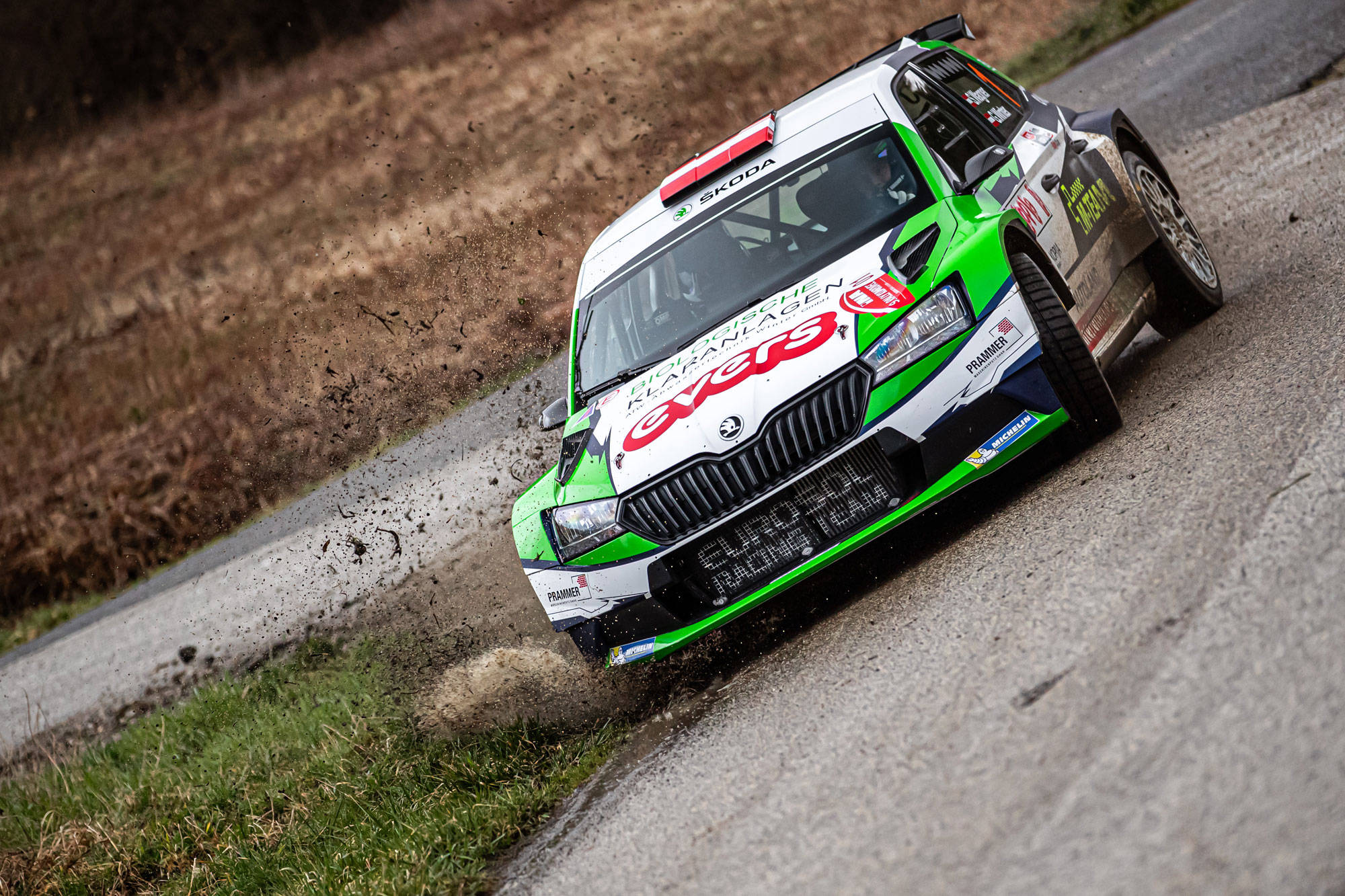 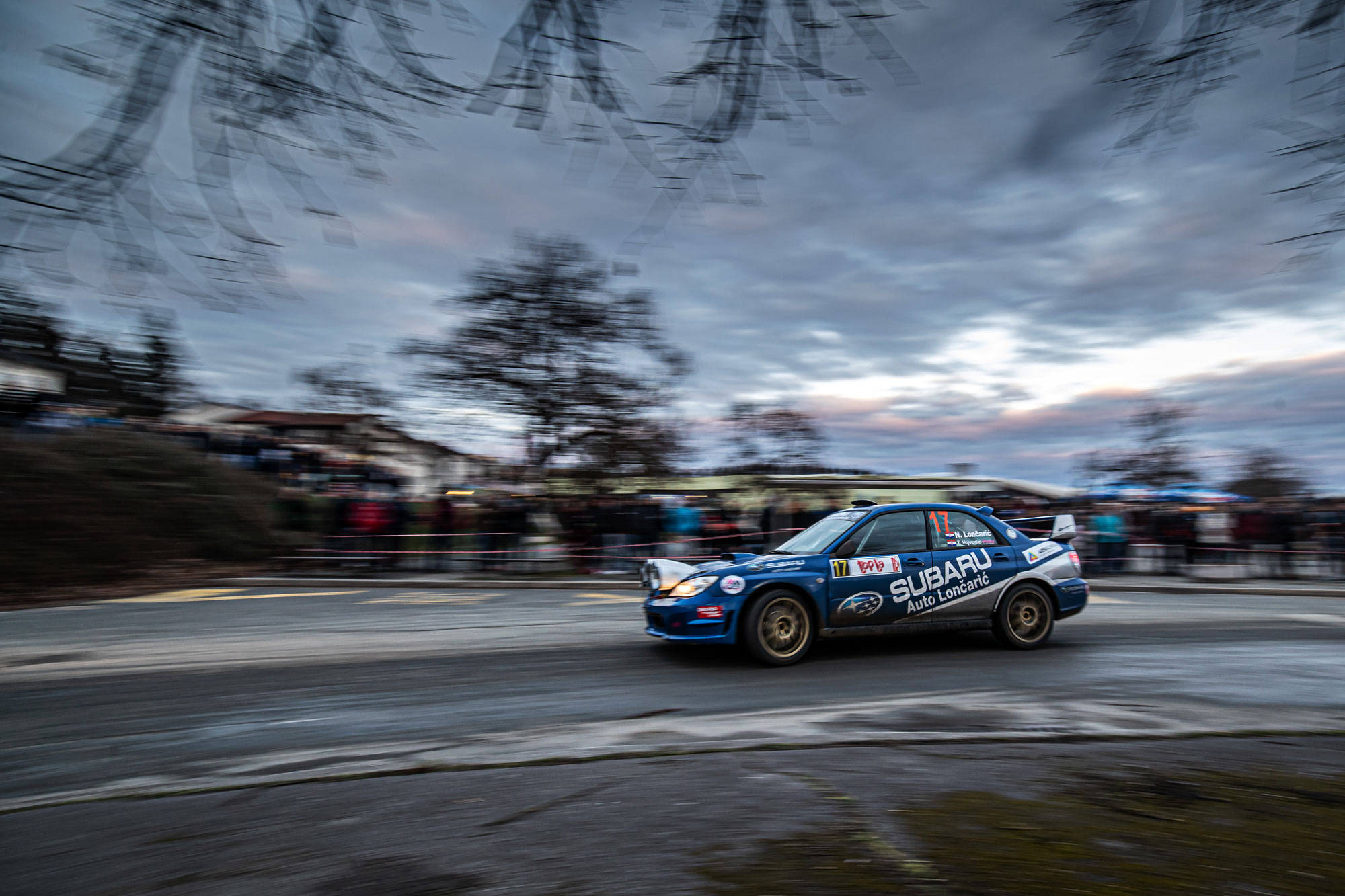 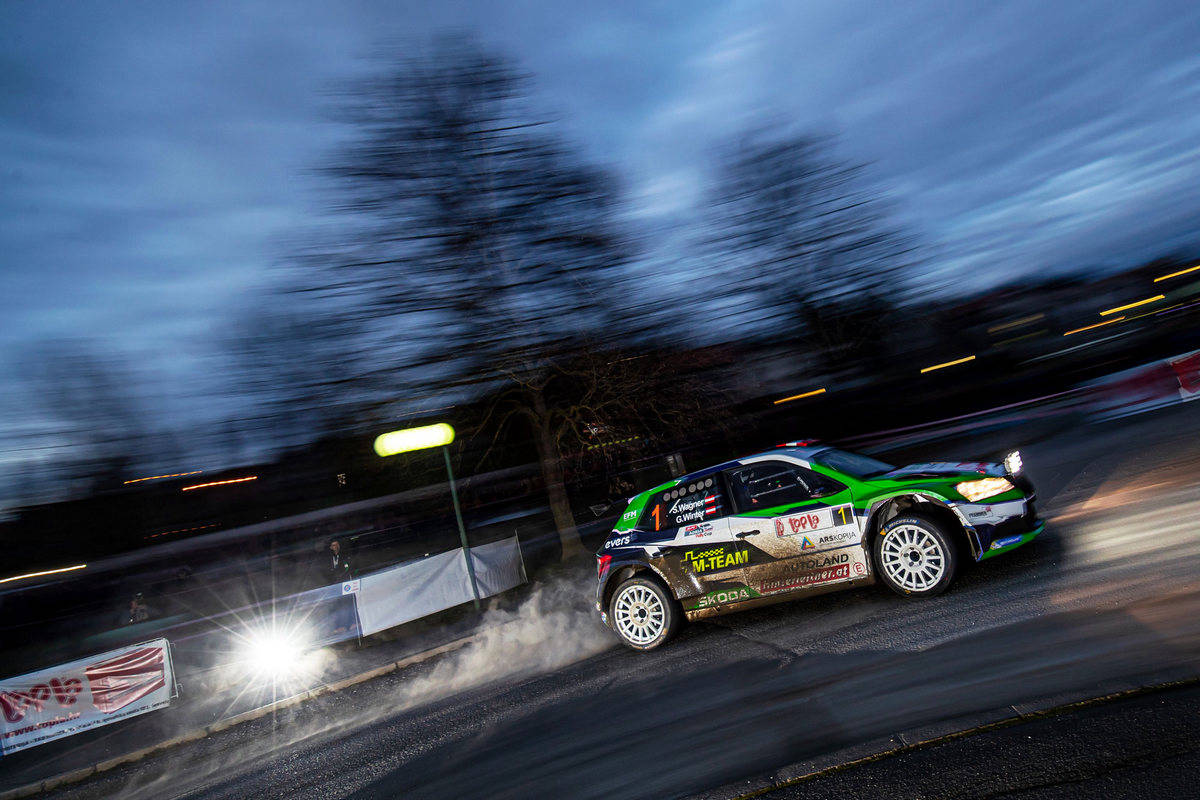 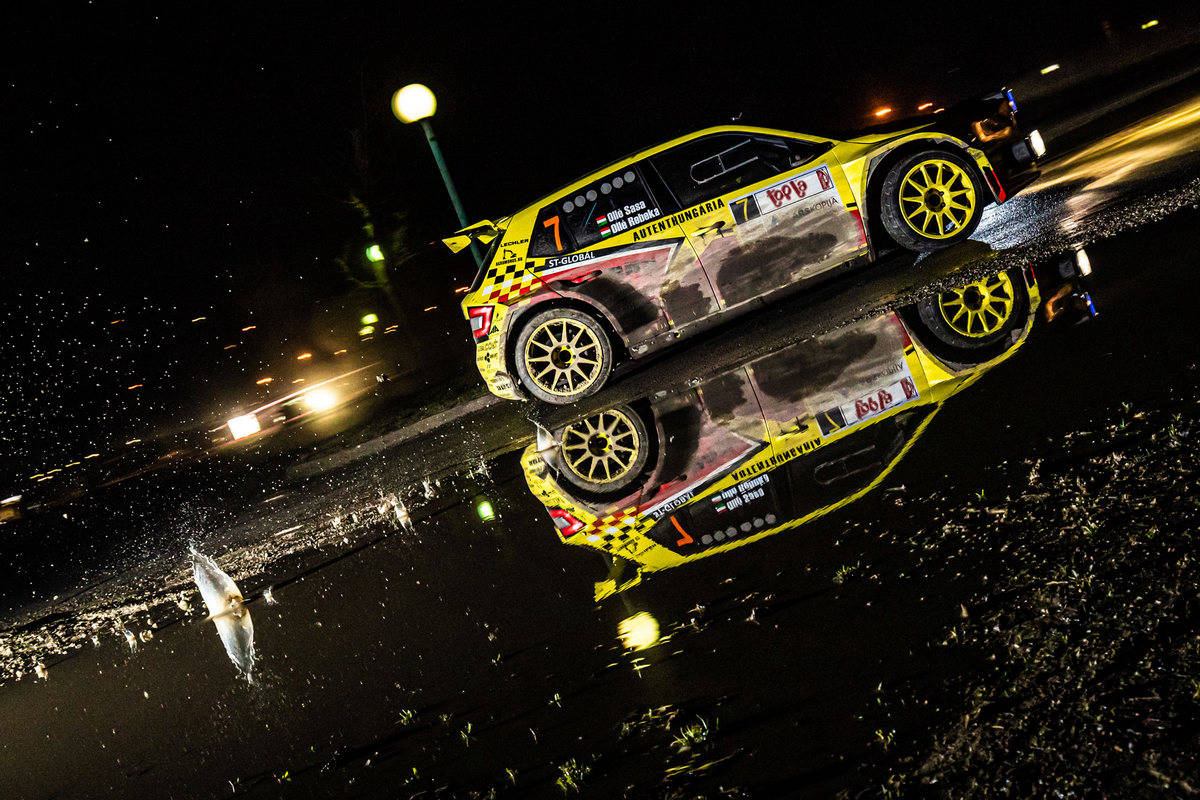 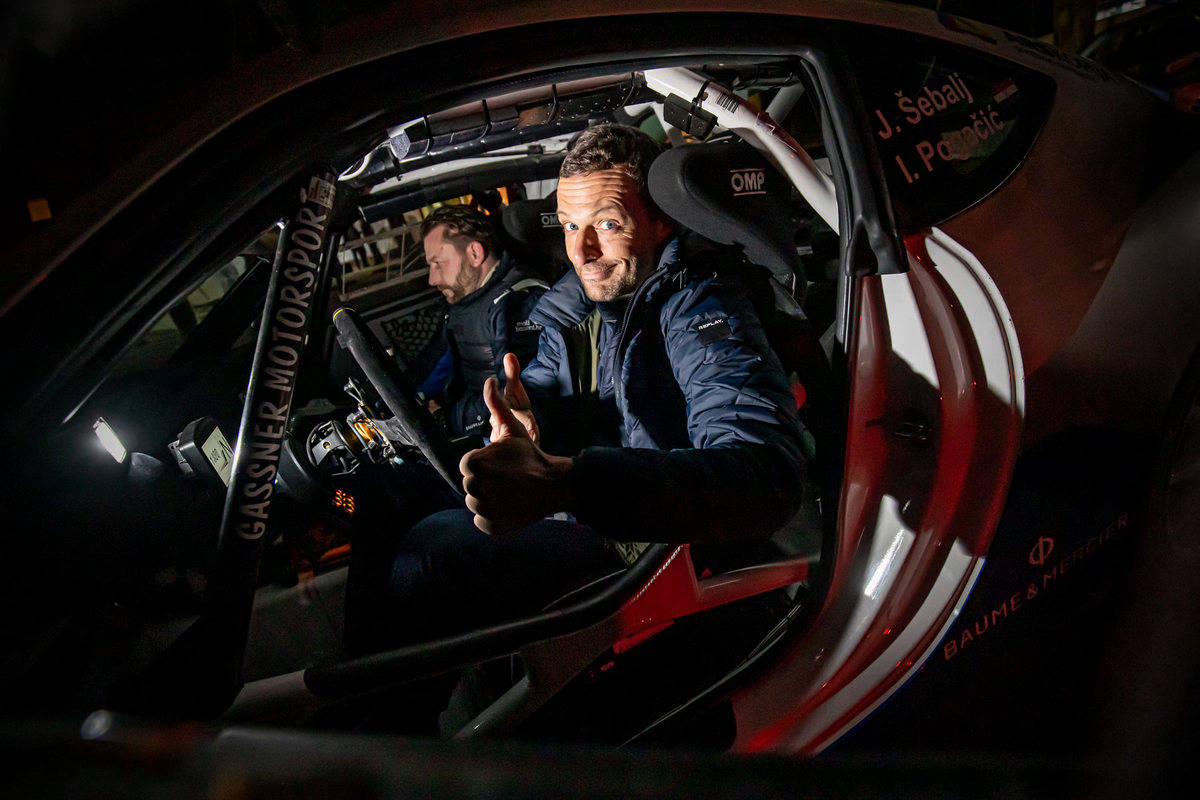